Welcome to MeaMod started in 2004 we have been developing first class bespoke software, services and websites for the last 15 years. We are a proud supporter of many open source projects.

Original logo used until 2005 for WestNet the predesessor to MeaMod 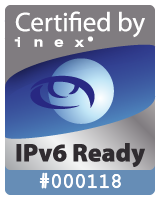